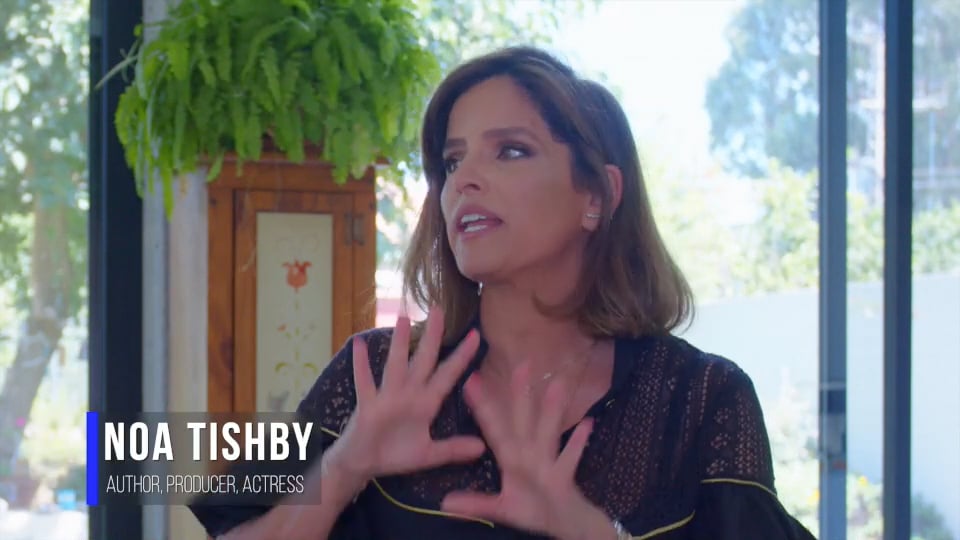 SYNOPSIS: The Future of Israel and its Defenders is a new documentary that shows a new emerging face of Israel.  One that is proud and feeling normalized amongst its Middle East neighbours and in the world community.  Israelis are no longer feeling on an island onto themselves.  Despite the defamation campaigns and rising global antisemitism, Israelis are feeling stronger than ever, particularly following the signing of The Abraham Accords.

This is a film that will uplift your spirit about Israel's future and inspire and empower your community to renew its commitment to the Jewish State.

Produced by The Abraham Global Peace Initiative, the film is being made available free of charge to communities around the world.  Contact us today to find out more at office@agpi.ca

Distinguished Former Commander of the British Forces in Afghanistan and head of Cobra, Britain's Anti-Terrorism Unit.

Editor in Chief of the Times of Israel, David Horowitz is a veteran journalist and a prolific analyzer of the climate in Israel.

Former Minister of Knesset who headed up The Abraham Accords caucus, Ruth Wasserman Lande provides observation about the region.

The Future of Israel and its Defenders

The Future of Israel and its Defenders

Copyright © 2022 Future of Israel and its Defenders - All Rights Reserved.